On Sunday June 8th 2014 at 7pm more than a hundred performers gathered together in St Paul's Church Grove Park Chiswick to commemorate the anniversary of the start of the First World War. There was standing room only for a concert that was at times poignant and moving but also rousing and uplifting as we came together to honour those who had made the ultimate sacrifice.
We hope you enjoy these photos of the evening. 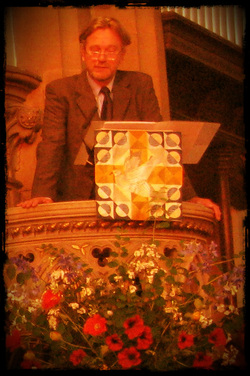 "It is the summer of 1914. The season is in full swing, amidst perfect picnic weather. At the Henley regatta the two sons of the Vicar of Hawkshead row in the Selwyn College Cambridge boat (beating, among
others, the Belgian national crew) little knowing that eight out of the nine young men in the crew, including them, will all be dead in the next four years." 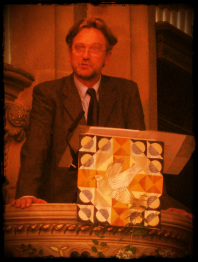 ﻿"Through their own words and music we will commemorate tonight those who participated in what subsequently became known as
The War to End all Wars."﻿ 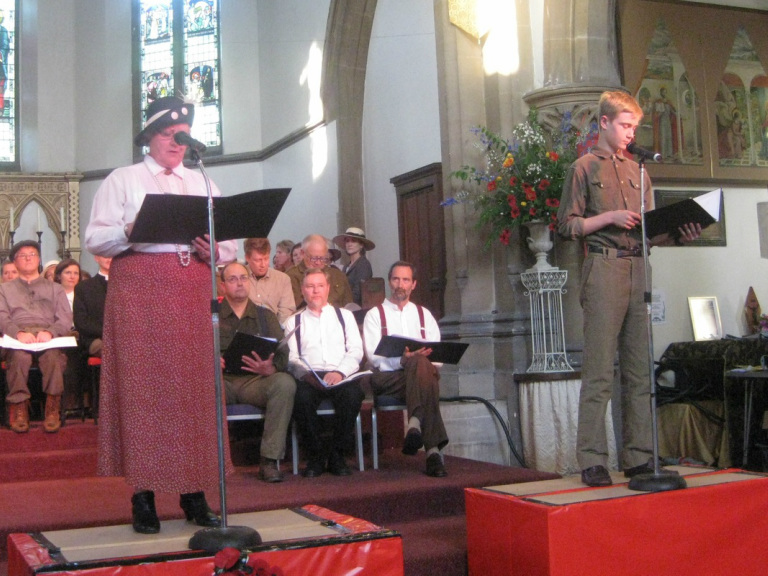 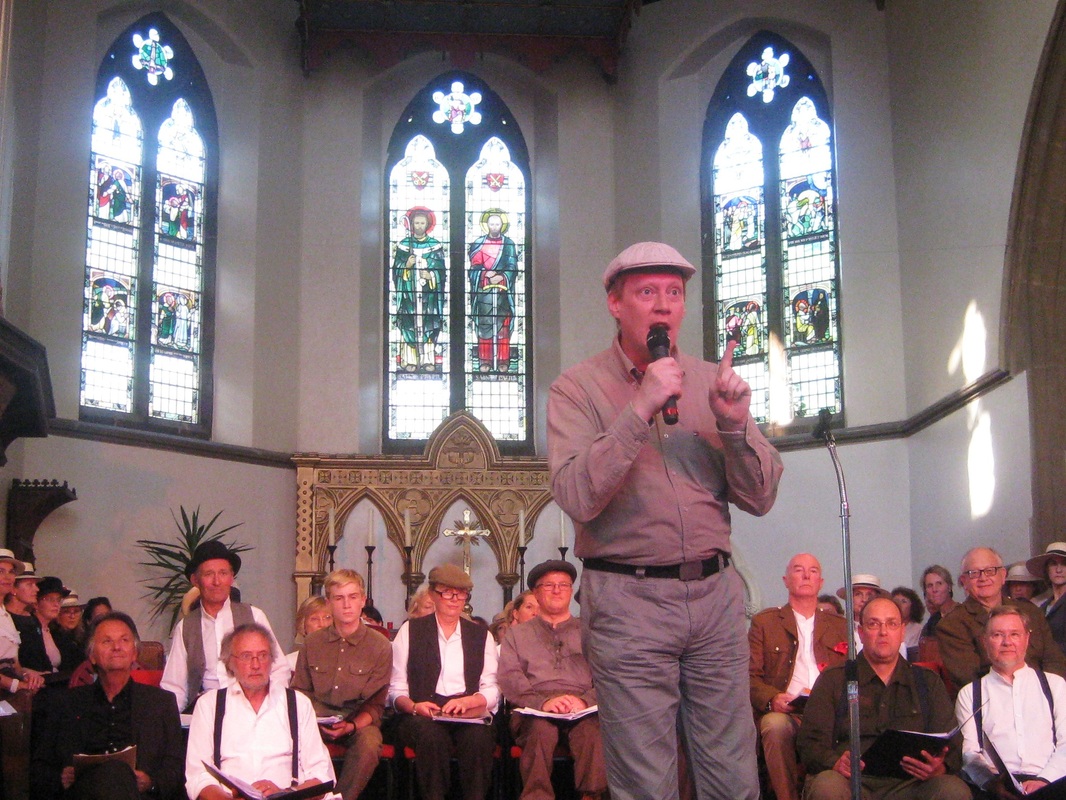 ﻿"In Germany things are not so very different as Berliners also enjoy
the summer weather, parading and picnicking in the city's parks.
This popular march of the time captures the mood..."﻿ 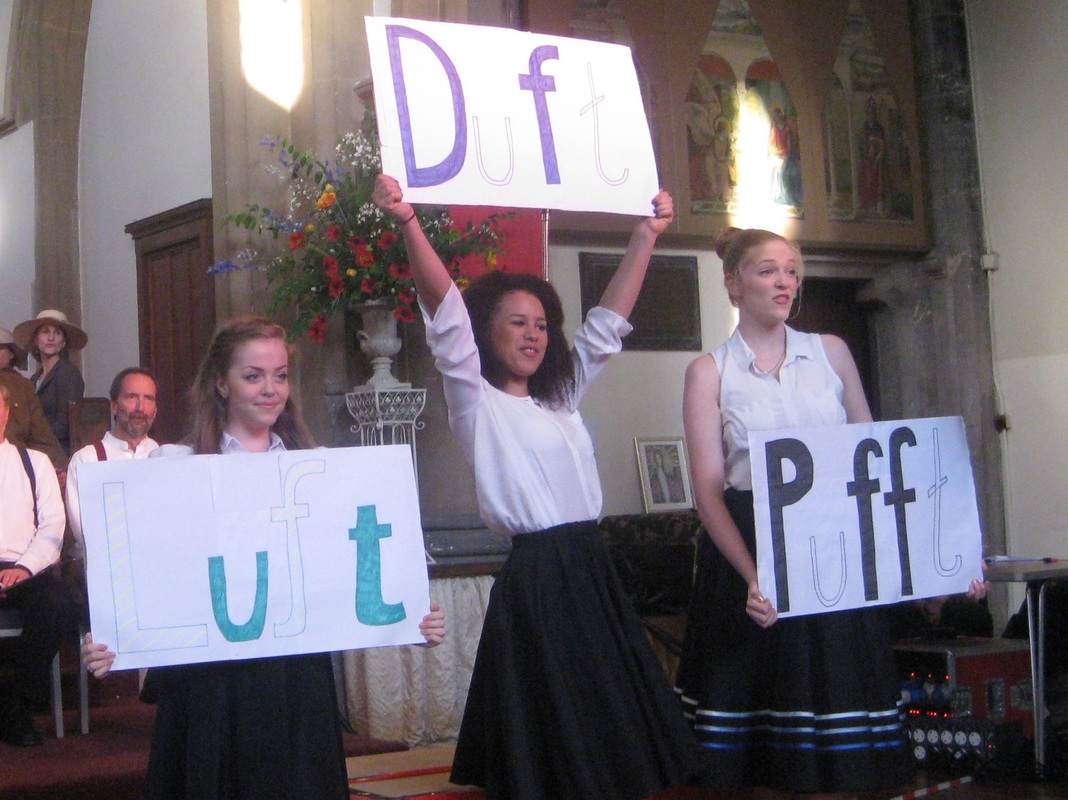 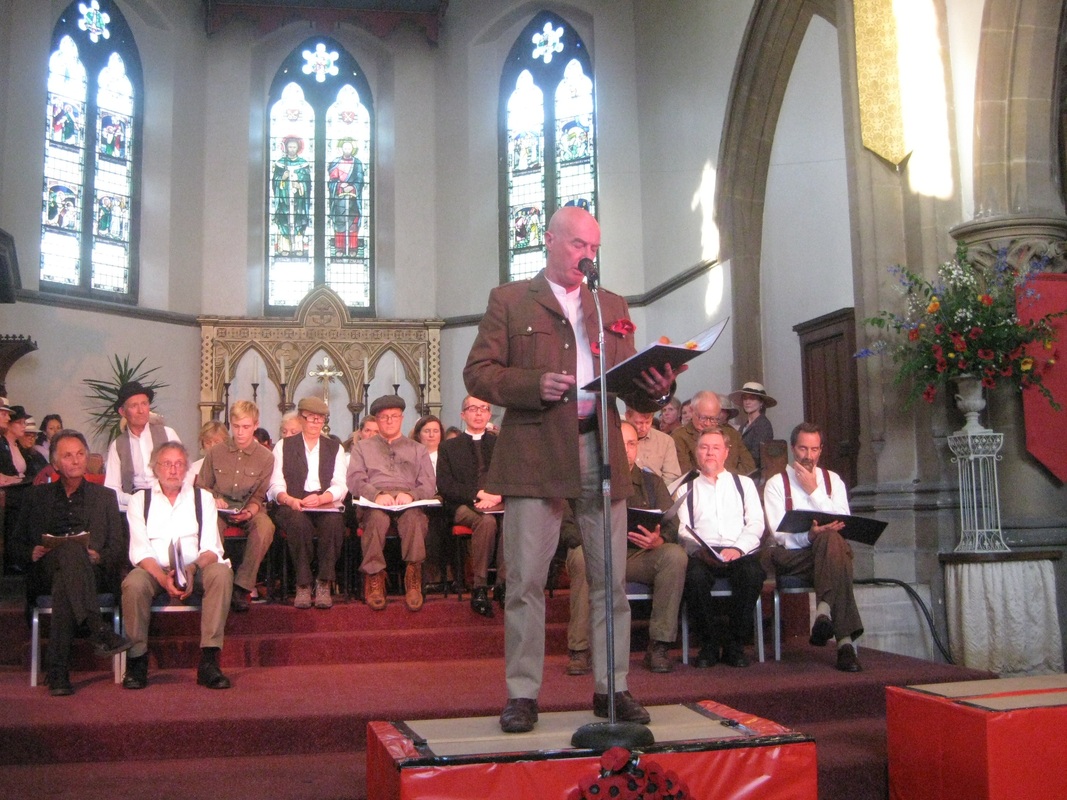 "When you went to the pictures you'd be shown crowds of young men drilling
in Hyde Park or crowding round the recruiting office.
The whole thing was exciting." 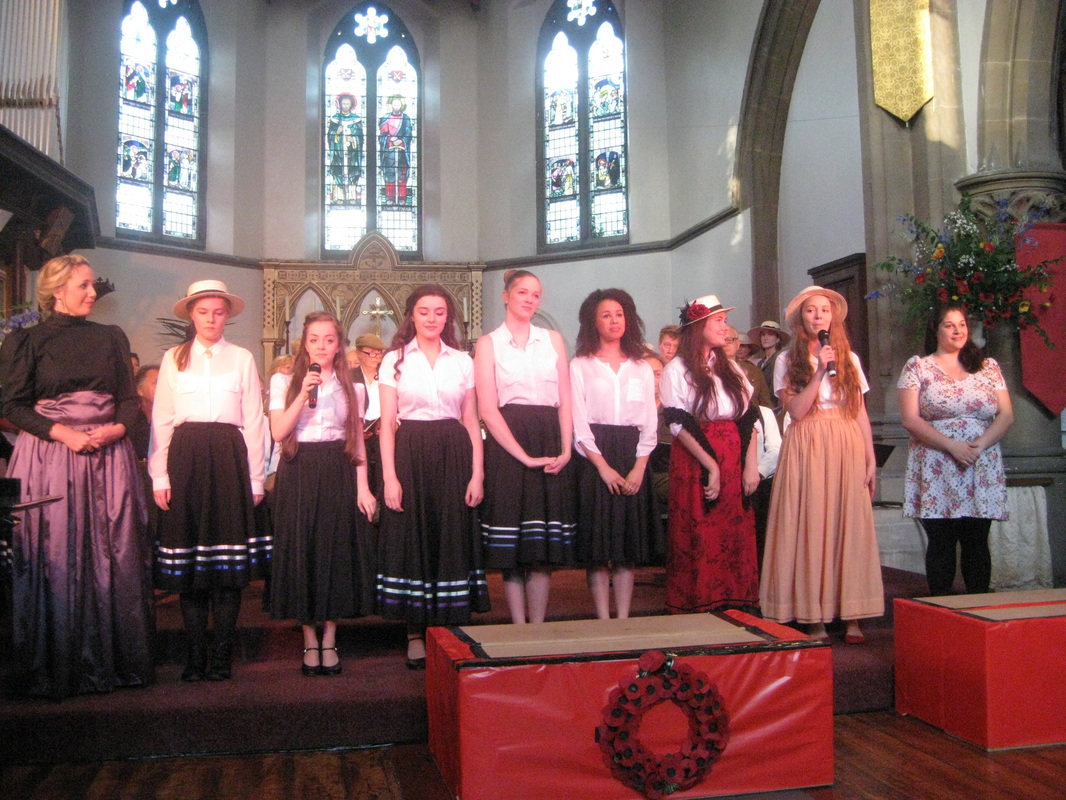 ﻿"Oh we don't want to lose you, but we think you ought to go
For your King and your Country both need you so
We shall want you and miss you but with all our might and main
We shall cheer you, thank you, kiss you; when you come back again."﻿ 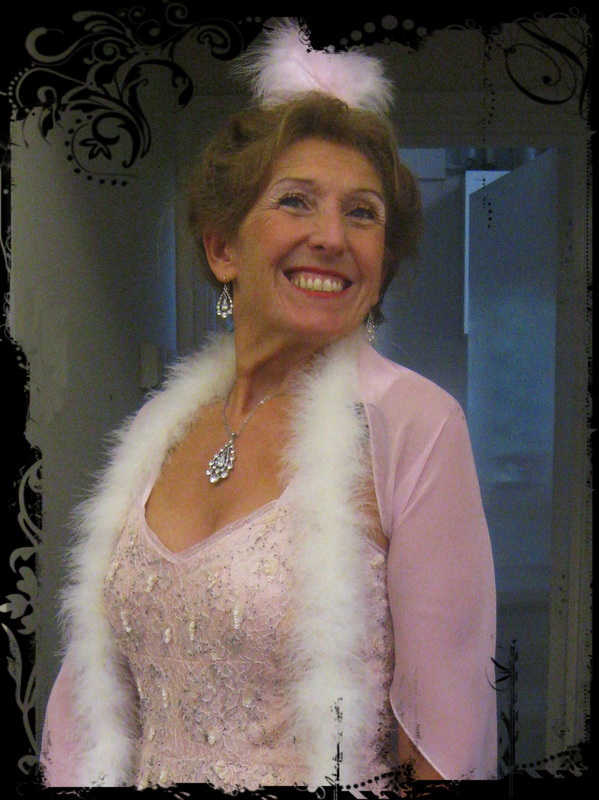 ﻿"It makes you proud to be a woman
When you make a strapping soldier of a kid."﻿

﻿"So on Saturday we're willing, if you'll only take the shilling
We'll make a man of any one of you!"﻿ 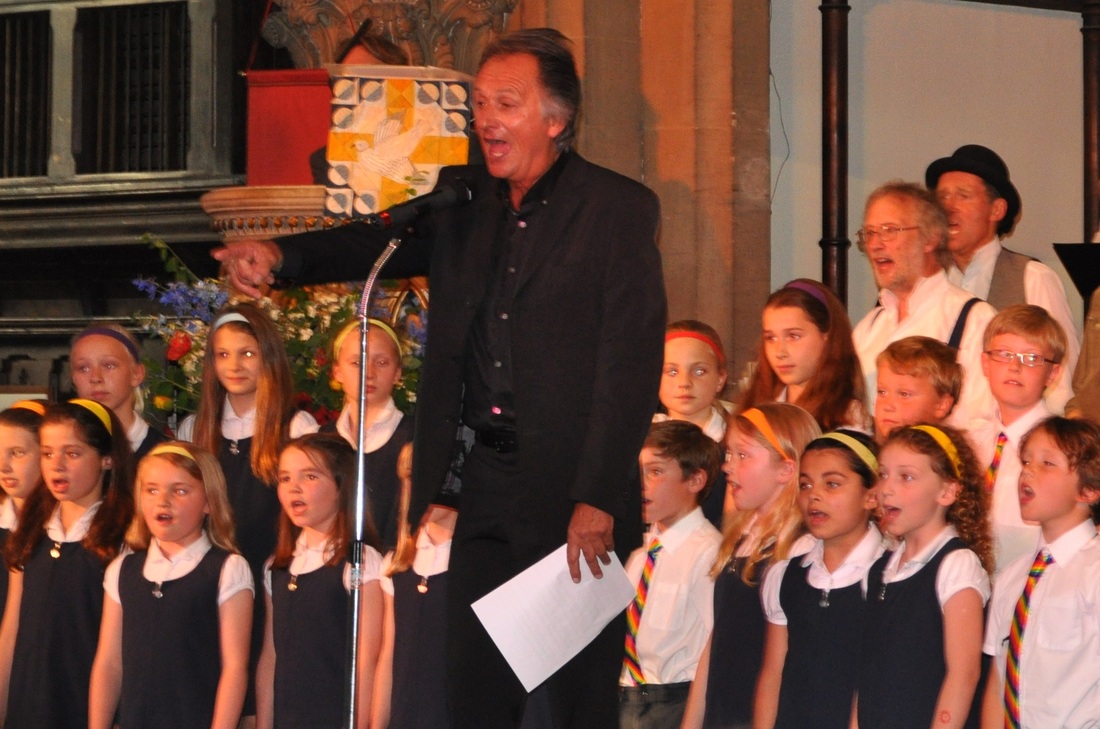 ﻿"When this lousy war is over, oh how happy I shall be,
When I get my civvie clothes on and I return from Germany."﻿ 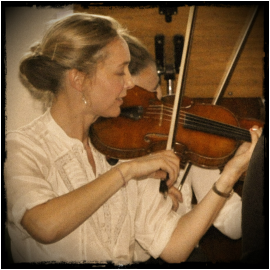 "One morning two butterflies play in front of our trench. What can they be looking for here?
There is not a plant or flower for miles.
They settle on the teeth of a skull.
The birds too are just as carefree.
Every morning larks ascend from No Man's Land.
A year ago we watched them nesting;
the young ones too." 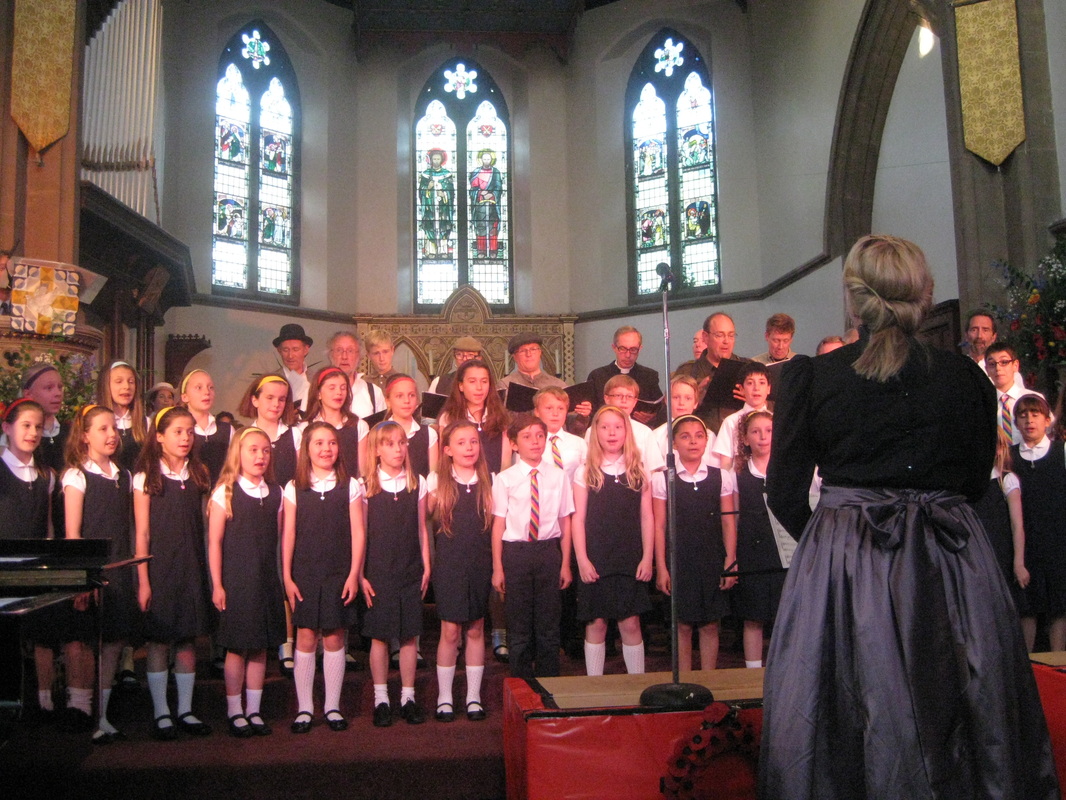 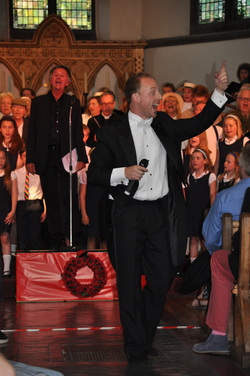 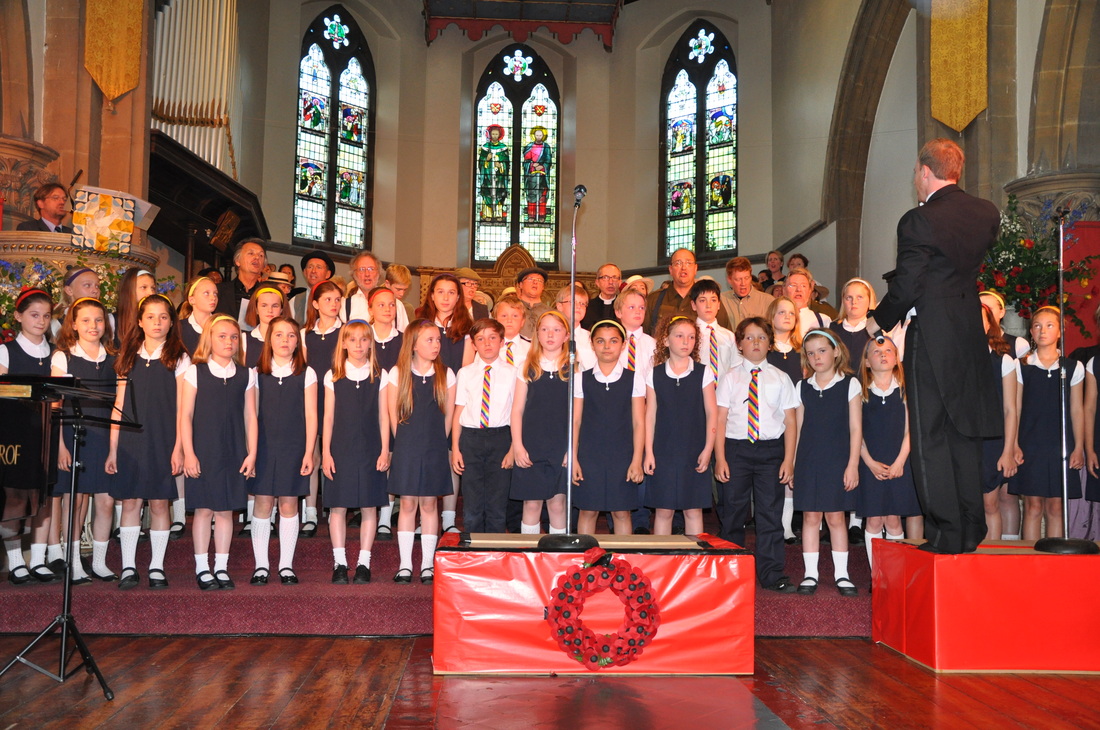 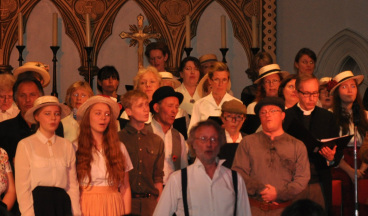 ﻿﻿"I didn't raise my boy to be a soldier
I brought him up to be my pride and joy
Who dares to place a musket
on his shoulder
To shoot some other mother's
darling boy?"﻿﻿ 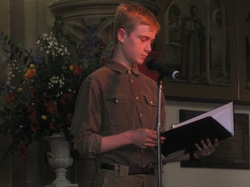 "The Armistice came, the day we had dreamed of.
The guns stopped, the fighting stopped.
We were stunned. I should have been happy.
I was sad. I thought of the slaughter, the hardships,
the waste and the friends I had lost." 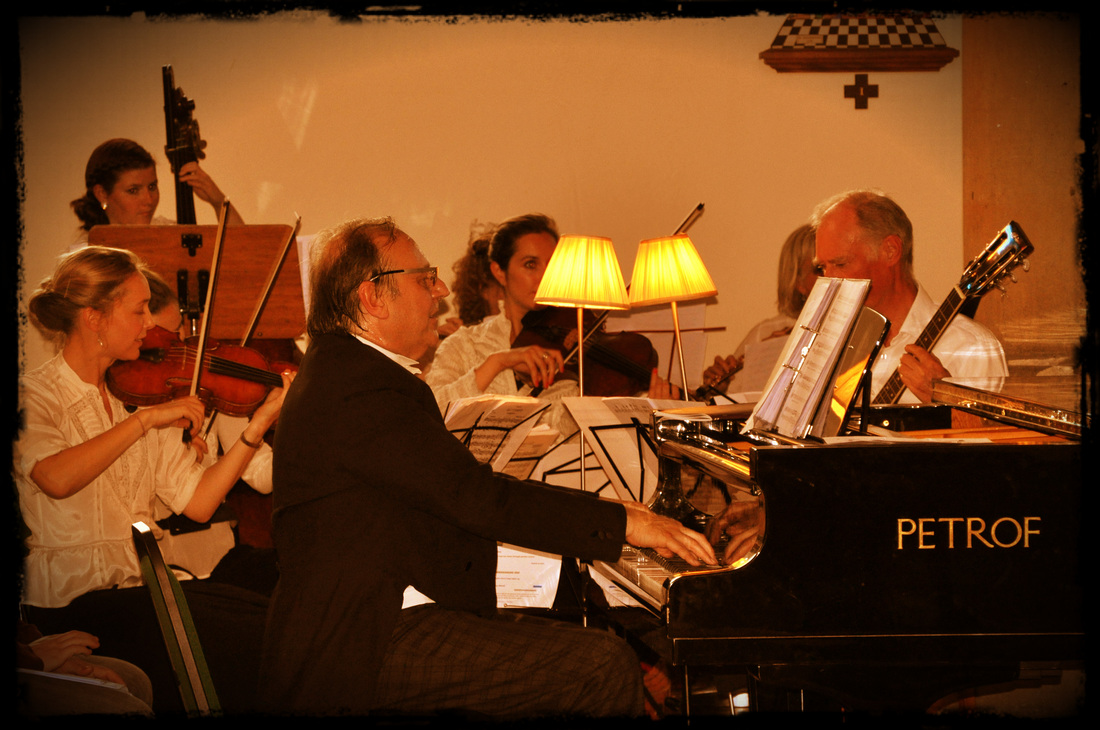 ﻿﻿Come on and hear, come on and hear
Alexander's Ragtime Band!﻿﻿
Come on along, come on along
It's the best band in the land!
﻿They can play a bugle call like you never heard before
So natural that you want to go to war﻿
﻿That's just the bestest band what am, honey lamb!﻿
﻿A huge thank you to our narrator Simon Shepherd and soloists
Bernd Steixner, Simon Surtees, Bogdan Kominowski,
Andee-Louise Hippolyte, Rebecca Gresson and Jo Harry.﻿

﻿Keep the home fires burning, while your hearts are yearning,
Though your lads are far away, they dream of home;
There's a silver lining through the dark clouds shining,
Turn the lining inside out, 'til the boys come home.﻿ 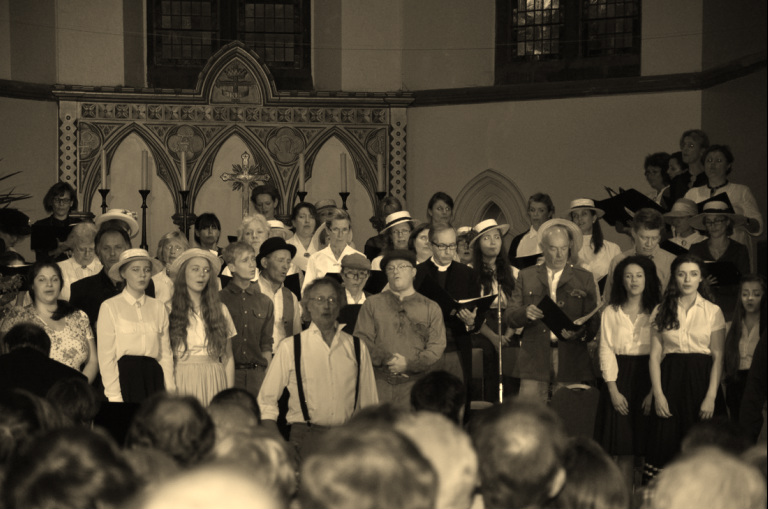 ﻿And last but definitely not least; many thanks to the refreshments
and backstage team: Jenny Lavin, Jeff Bennett, Maureen and Chris Howard, Karen Young, Dan Moore, Sarah Theakston, Clare Day and Rachel Tanner. ﻿ 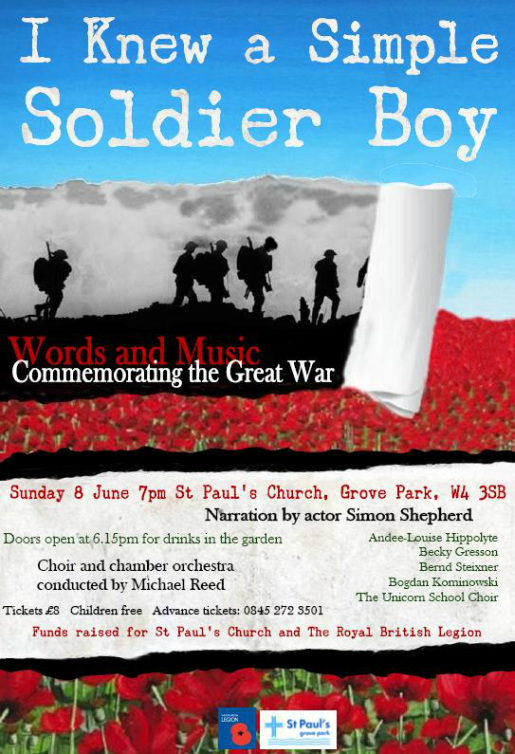